The Sherry Cask, ‘The Bodega’ sees Arran return to the style of some of its earliest releases, which were predominantly aged in sherry casks.

Master distiller James MacTaggart has worked with producers in some of the finest sherry bodegas in Jerez, Andalucía to access some of the best quality casks in the industry. The result is this complex, luxurious and elegant single malt, with layers of rich sweet spice and oak.

This single malt is crafted at Arran’s Lochranza distillery with a blend of Scottish-grown malted barley, and fresh water from nearby Loch na Davie, reputedly the source of the purest water in Scotland.

Once the malts have been fermented with yeast, the ‘wash’ is then double distilled in copper pot stills, before being laid down to mature in ex-sherry casks for seven years, where the oak wood imparts its natural colour and character.

Isle of Arran Distillers bottle this single malt at cask strength, 55.8% abv, and to present the whisky in its unadulterated, purest form, and retain its full flavour, choose to not chill filter.

Given the depth and finesse of this single malt, it’s best enjoyed neat or over ice, and has the complexity to pair superbly with food too. 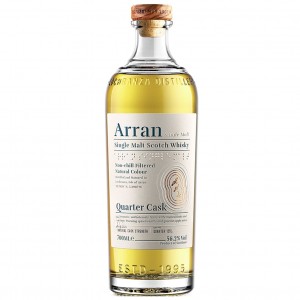 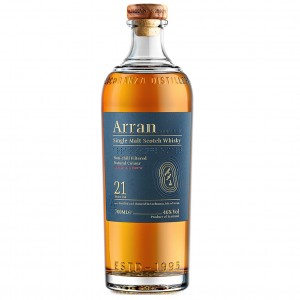 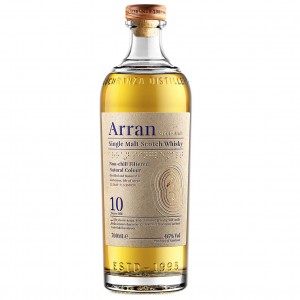 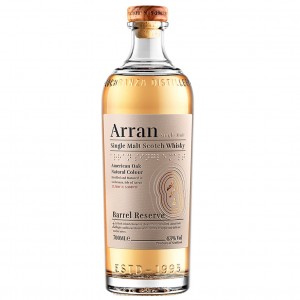 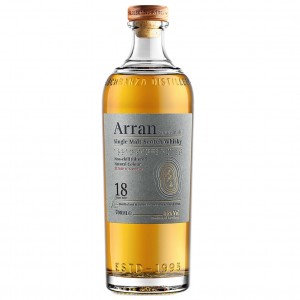